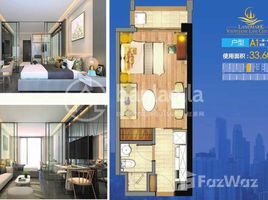 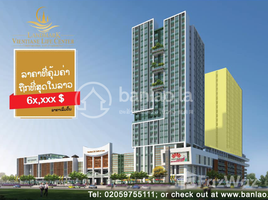 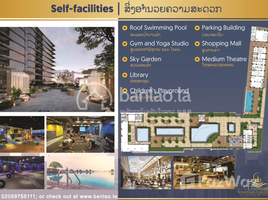 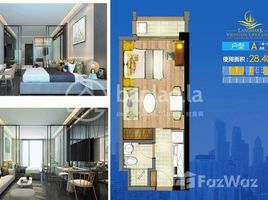 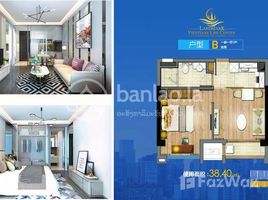 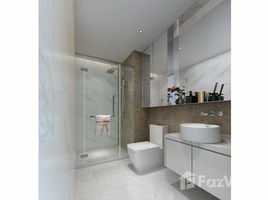 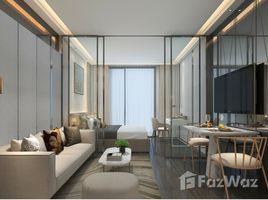 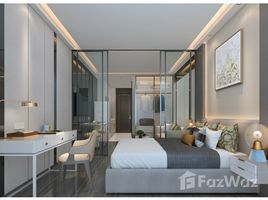 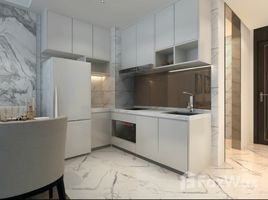 What You Need to Know About Laos

Lao People’s Democratic Republic (Lao PDR), or Laos, is a land-locked country and it shares borders with Cambodia to the south, Vietnam to the east, Thailand to the west, and Myanmar and China to the north. This peaceful country has a rich history that stretches back 10,000 years, and with Buddhism as its largest religion, it has hundreds of Buddhist temples, monasteries, and stupas in just about every city.

Although Laos is still one of the least visited countries in Southeast Asia, it has become more and more popular among international visitors. Last year, over 4.1 million tourists visited the country, and it is not hard to see why. The country boasts a laidback atmosphere, natural beauty, French-inspired architecture, and beautiful temples. Besides tourists, the country is also becoming increasingly popular among expats due to its affordable cost of living and slow-paced lifestyle.

Learn more about the Laos property market through trends and average prices.

The Laos area currently has 406 properties for sale

Vientiane is the capital and most populous city in Laos, with over 800,000 people living within its area. This charming city is dotted with numerous colorful original colonial architecture as it was once a French trading post. In recent years, the country has become the country’s hub of café culture and busy nightlife scene, and most people argue that the city’s skyline is changing so rapidly. However, amid its bars, cafes, and boutique hotels, visitors can also find beautiful temples and charming riverside. Some of the most popular attractions in the city are Pha That Luang, Patuxai, Lao National Museum, and Phou Kao Khouay.

Another popular area in Laos is Luang Prabang. It is a relaxed city famous for its beautiful sunset over the Mekong River, Kuang Si Waterfalls, and vibrant night market. The city is also filled with 33 temples and a number of beautiful French colonial architecture. Most people visit this city to explore the Buddha Caves (Pak Ou Caves), where visitors can find 6,000 Buddha statues. The city’s Royal Palace (Haw Kham), is also a popular attraction. It has been transformed into a museum and holds hundreds of items of cultural and historical importance.

Types of Property in Laos

Houses and apartments are two of the most common types of property in Laos. Both come in a wide variety of styles and sizes.

Townhouses also offer lots of space and privacy for residents, but they share one or more common walls with other units beside it.

What is the average price of a Property in Laos?

The official currency used in Laos is Lao Kip (LAK). The official exchange rate from 1 USD is around 9,103 LAK, but some establishments use their own rate when exchanging foreign currency instead of using the official one and it is important to pay close attention when exchanging money. Thai Baht and US dollars are accepted in some places. ATMs that accept international cards are widespread in tourist areas and major cities.

The largest religion in Laos is Theravada Buddhism, which accounts for about half of the country’s population. Around two-fifths of the population follows non-Buddhist local religions. In theory, the constitution provides freedom of religion. However, the government restricts the right in practice. However, Confucianism, Mahayana Buddhism, Islam, Christianity, and Baháʼí Faith are present in the country.

Laotian, or Lao language, is the official and most widely spoken language in the country. English and French are identified as minority languages. French is widely used in government and commerce, and many signs in the country are written in dual language (Laotian and French). Lao people are very welcoming and friendly; most foreigners do not have any problem adjusting to the country.

In order to stay or live in Laos for an extended period, foreigners need to obtain a visa. There are numerous different types of visa categories available, including 30-day business visas (NI-B2), longer-term visas for experts and their dependents (C-B1), diplomatic staff (D-A1), and officials (S-A2).

Top 3 Reasons to Invest in Laos

Houses For Sale Near Me

Land For Sale Near Me

Villas For Sale Near Me

Condos For Sale Near Me

Townhouses For Sale Near Me

Apartments For Sale Near Me

Property For Sale Near Me